Andrew Yang has survived to the December debate by riding an internet-fueled, populist wave not unlike the one Donald Trump rode into the White House. Instead of kicking migrants out so that Americans can return to the low wage jobs that we seem to miss so much, Yang brings the promise of the Freedom Dividend as the economic opiate for the masses to consume.

The concept is to put an extra $1,000 dollars in each citizen’s pocket every month, no strings attached. Yang says this will provide the extra lubricant needed to squeeze through the ever-narrowing crevice that is personal finance. It’s not a bad idea — 59 percent of us Americans are living paycheck to paycheck — and it can surely help assuage the nighttime stress of thinking about how bills are to be paid and bellies are to be fed. It seems even more necessary when many jobs are being outsourced or automated, leaving a canyon to be filled for middle-of-the-road employment.

At first thought, the Freedom Dividend begs us to wonder if something as altruistic as free money — as oxymoronic as it sounds — is financially feasible. Has it ever been done before? Over 209 million Americans (citizens 18+) would qualify for the Freedom Dividend. This means that the Freedom Dividend would cost over $209 billion dollars each month — an astronomical number equal to about two Jeff Bezos’s a month! 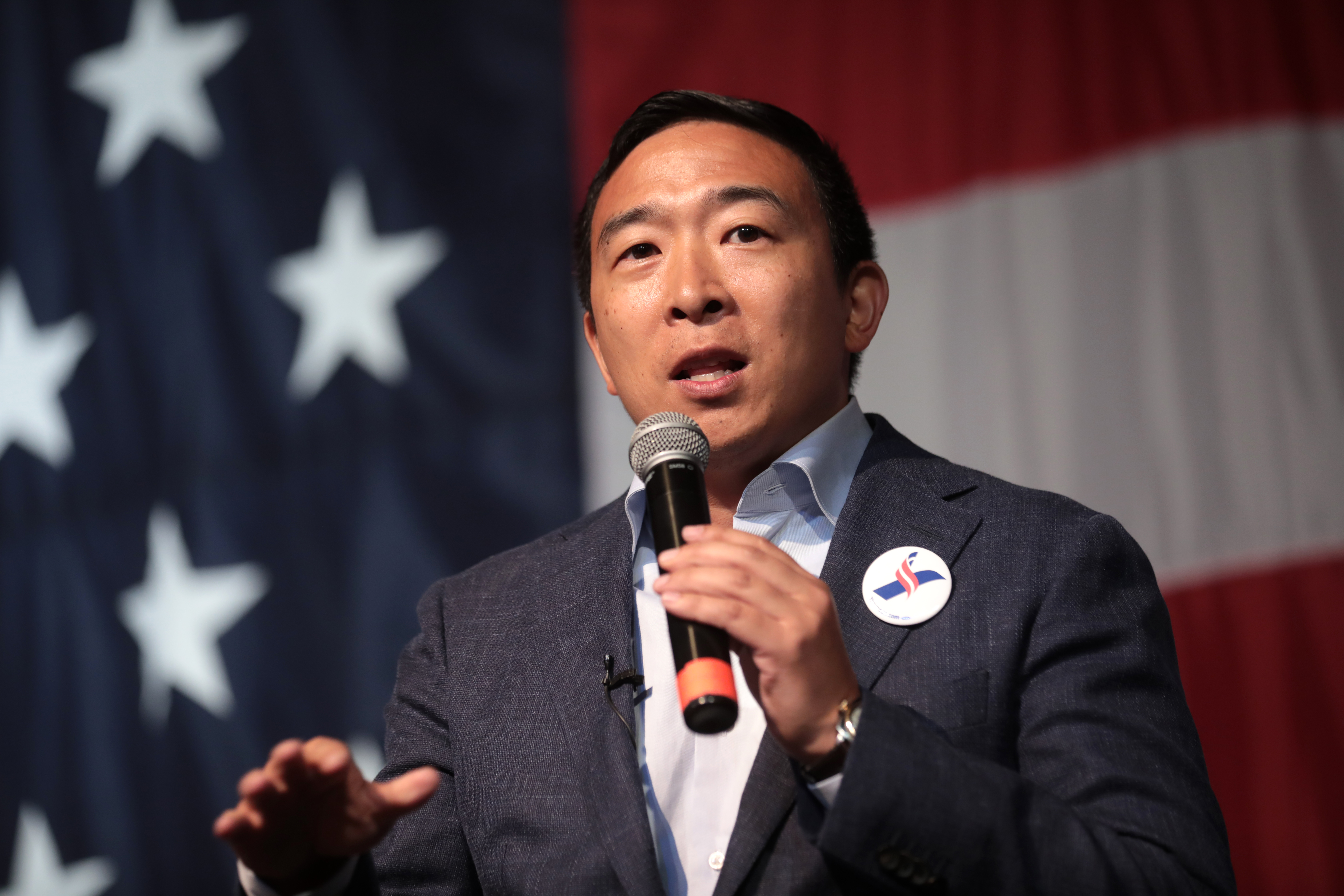 So, is it financially feasible? Between the use of a value added tax (VAT), anticipated economic growth, and the money multiplier effect; we have the cash to make it happen. (Plus the fact that money isn’t real in the sense that it is a resource to the federal government who in their sovereignty is able to print as seen fit with the only constraint being the hard and soft assets that are accessible through said money, leaving inflation as the controlling factor.)

There’s also another lens to look through: that of an ideal society as purported by Rutger Bergman. The idea is to empower humanity through eliminating, or at least easing, the restrictions that confine us to mediocrity while empowering individuals to pursue their passions to the fullest. The result would be similar to a 21st century Renaissance. In doing so, we would be free in the truest sense to pursue our existence as we personally see fit.

In totality, it seems pretty good right? It’s an economically feasible way to alleviate financial pressure for all Americans while loosening the ties that bind us. This is without even mentioning other benefits like addressing gender, race, and orientation inequality. So, what’s the problem?

Well, what about making Americans choose between the Freedom Dividend or their current social programs?

Or, how about the systemic economic causes that make the Freedom Dividend necessary? Gross wealth inequality fueled by a tax system that can’t function for the greater good of the commonwealth is disabling public education, infrastructure, and our environment.

Be the first to receive our latest content with the ability to opt-out at anytime.

Or, let’s talk about how our election system favors land over people, is corrupted by nine “chosen ones” saying that money equates to speech, and has been gerrymandered to remove any legitimate form of representation.

And, we can’t forget about an economic system designed to marketize any and every aspect of life — from health care to transportation in a regulatory environment that Ayn Rand certainly wouldn’t have been able to convince of if she was born into these conditions.

The above isn’t to say that a Freedom Dividend is bad, or wouldn’t work, its just to say that employing one now wouldn’t fix any of the reasons why one is needed in the first place. It’s reactive, not proactive.

Learn More About the Candidates Running for Congress in NJ-4

Together, our candidates took the first steps toward the 2020 congressional cycle for New Jersey’s 4th district at a roundtable discussion.

Instead of sticking his finger to the wind — like most politicians — Keady sticks to his ideals.