President Donald J. Trump has been impeached by the House of Representatives, bringing the months-long investigation into his actions regarding Ukraine aid to a climax. This is the third such instance in the history of the United States of America. Now, the Articles of Impeachment move to a trial in the Senate.

Quid pro quo is Latin for this for that. Donald Trump’s impeachment is predicated on a whistleblower report asserting that he made roughly $400 million in military aid dollars destined for Ukraine, funds earmarked by Congress, and a much sought after White House photo-op during Ukraine’s President Zelensky announcement of an investigation into Democratic presidential hopeful Joe Biden.

Following this revelation, there was a closed-door investigation pre-dating any presentation of a Resolution of Impeachment. Then, we arrived at the impeachment process. 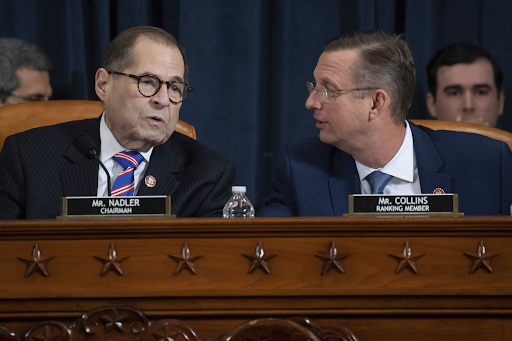 On Sep. 12, the House of Representatives’ Judiciary Committee took the first steps by initiating the impeachment process through passing an Inquiry of Impeachment resolution. This resolution outlines the boundaries of the impeachment investigation which is then introduced to the House floor for a full vote. 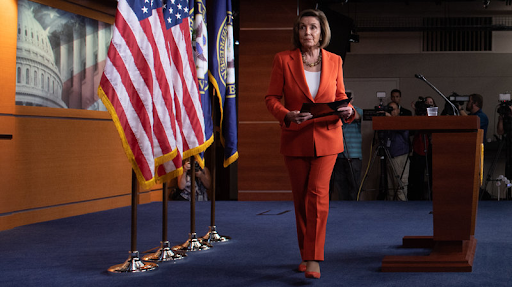 On Oct. 31, The House of Representatives voted 232-196 passing a resolution to formalize their impeachment inquiry into President Trump. At the time of the vote, only two Democratic Party affiliates voted no: Collin Peterson of Minnesota and Jeff Van Drew of New Jersey. 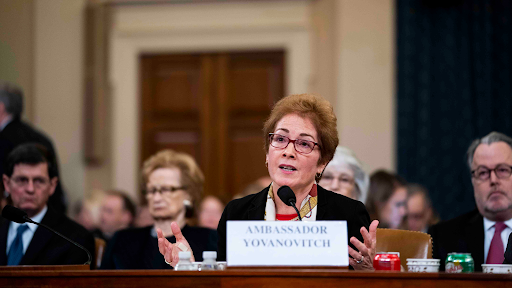 Ambassador Yovanovitch testifying in front of the House Intelligence Committee. 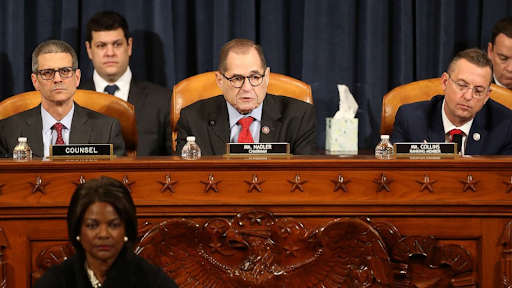 The House Judiciary Committee contemplates their Resolution for Impeachment.

Following a week of condemnation after an email became public, Jim Keady ends his campaign for Congress.

Stephanie Schmid, NJ-4 candidate, continues her strong performance in the Democratic primary by adding an endorsement from Joann Downey.