Stephanie Schmid, NJ-4 Congressional candidate, continues her strong performance in the Democratic primary by adding an endorsement from Joann Downey, a New Jersey District 11 Legislator who’s district shares much of the same constituency as NJ-4.

Complementing the $200,000 raised over the past two quarters, the endorsement from the Monmouth County Democratic Congressional Vetting Committee and other Democratic municipal clubs, and growing constituent support; Joann’s early endorsement highlights the excitement behind Schmid’s campaign. 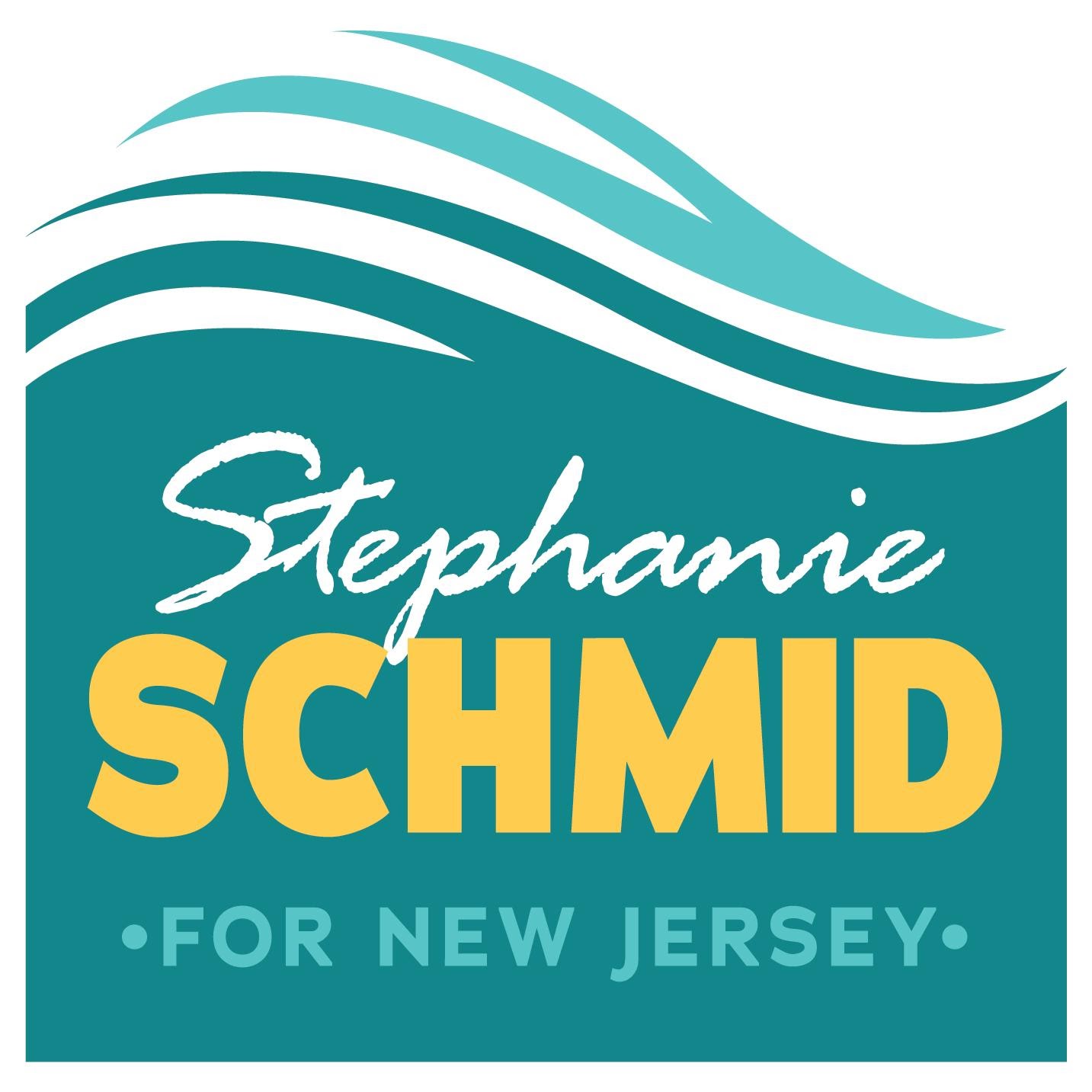 Joann Downey, who has served as State Assemblywoman for LD-11 since 2016 and is the top ranking female Democratic official in Monmouth County, announced today that she is endorsing Stephanie Schmid to be the 2020 Democratic nominee for Congress in New Jersey’s 4th District.

“Stephanie has the background and expertise as a retired Foreign Service Officer, US Diplomat and human rights attorney to finally flip this seat and represent our district,” said Assemblywoman Downey. “For years we’ve watched Chris Smith attack women’s healthcare in our name, and that needs to end now. I had the pleasure of getting to know Stephanie personally as she volunteered and worked hard for not only my race but so many of our local races. I look forward to having a partner at the federal level to work for our community and what truly matters to our constituents.”

“Assemblywoman Downey is someone I respect and admire for her incredible dedication to our community. She is a woman who has won tough elections and I look forward to her mentorship and full support in taking Chris Smith head on,” said Schmid. “I have spent my career, not in service to a political party, but in service to those who have not had the voice they deserve in our democracy. I am thrilled for the opportunity, as the first woman ever to represent this district, to finally fix our broken healthcare system, address the excessive tax burden on middle class families in New Jersey, and be a transparent, present representative that our community can be proud of.”

Stephanie is a New Jersey native. She attended Yale and got her law degree at the University of California Berkeley. She went on to work in federal litigation and private practice. In 2011, Stephanie answered the call to service and was commissioned as a U.S. Foreign Service Officer and Diplomat. After 7 years promoting human rights around the globe she left in 2018 to lead the U.S, Foreign Policy Program at the Center for Reproductive Rights. She resides in Little Silver and is an active volunteer with several different groups in the community.

In the chronicles of Christine Conforti, 31-year-old Ocean Grove based business coach & entrepreneur, assisting others is her north star.

Our Revolution Monmouth is committed to working with movements like #MeToo that encourage and empower women to demand systemic change in politics.